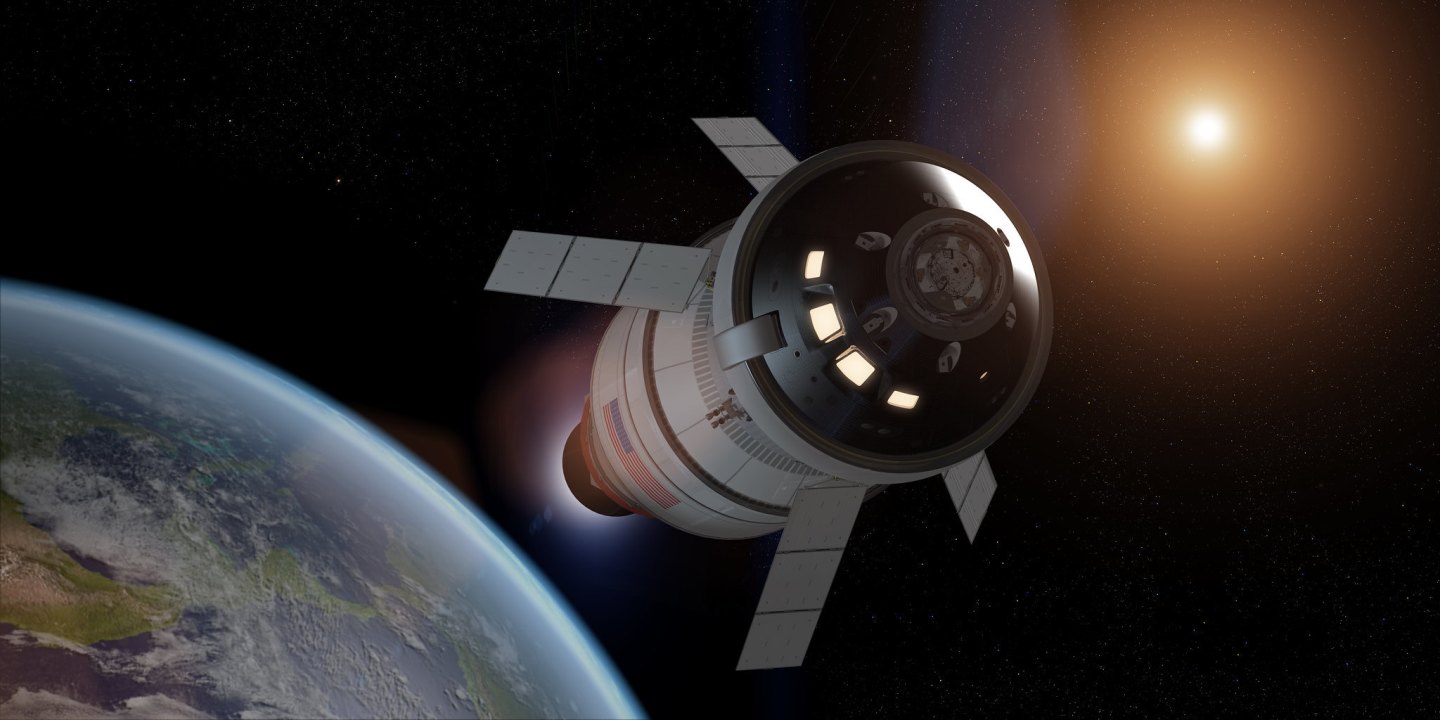 Regardless of the Covid19 pandemic which has created medical as well as economical chaos across the world, and with the huge losses in the Aviation Sector, interestingly the Space Sector is seeing one of its major boosts in 2021. It has already started out as very fast with the launch of the Change-5 space mission to the moon, where the Chinese Space Agency was able to send a probe to the moon and collect lunar sample and return back to Earth after 50 years. In addition, the 3 Mars missions launched by USA, China and UAE in 2021 has also been very instrumental in learning a lot about Mars. Especially the Perseverance mission by NASA has been a huge success and the flying of the first UAV on Mars is a huge development that will allow planetary expansion to increase in a big way. It seems with the missions launched in 2021, mankind will be able to understand the moon and Mars as well as the solar system in a better way, which can pave the way for future explorations, and create a boom in the aerospace sector.

Of course, its not just about national agencies, but also about private sector’s boom in Aerospace in 2021 as well. SpaceX was able to return American astronauts to the ISS for the first time since the demise of the Space Shuttle Program. Moreover, SpaceX ability to launch and then recover rockets with vertical landing has been phenomenal in creating reusable rockets, which will reduce the cost of overall launches into space. In addition, the experimentation for the Starship Rocket is also proceeding in spite of several launch failures and explosions. Naturally, the efforts of Sir Richard Bronson and Virgin Galactic must also be mentioned as its gearing for its first commercial Space Tourism flight in 2021 from its Spaceport in New Mexico. This will have the same effect on Space Tourism as the Aviation Boom in 1930s.

Hence, with the efforts of space agencies and private space companies across the world, there are innovations ranging from new propulsion systems to novel steering systems as well as new launch techniques and space mission protocols happening all over the world. The space sector is going into a huge boom and it seems that 2021 will be a stellar year for the Space Sector worldwide. There are many developments happening in all fronts, so all space professionals and space organizations should keep up to date on whats happening in the Aerospace sector. You can subscribe to our monthly Aerospace News and Strategic Developments Report to keep yourself updated. The free version will be in the blogs and the premium version can be subscribed through this website.